Frank Lampard is gone. Its a new era for Chelsea under Thomas Tuchel.

The former Chelsea star midfielder was sacked as the board and owner Roman Abramovich lost patience with his managerial project.

Though he brought in a couple of decent players in the summer, the likes of Hakim Ziyech, Thiago Silva and the German pair of Kai Havertz and Timo Werner, Lampard struggled to utilize these signings.

Furthermore, he (Lampard) should have kept certain players at the Club during his reign as Chelsea coach because of what they bring to the football team in terms of quality and leadership.

Checkout, the three (3) players Lampard should have kept at the club 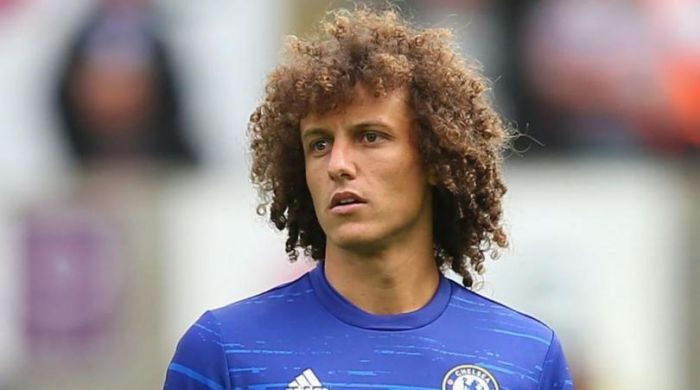 The Brazilian International was one of the first departure at Chelsea football club when Frank Lampard took over the Coaching job in 2019.

That decision may have been borne out of Lampard plans to reduce the age gap in his Chelsea squad.

However it was a wrong call considering Chelsea had the infamous transfer ban and his leadership presence would have been useful. 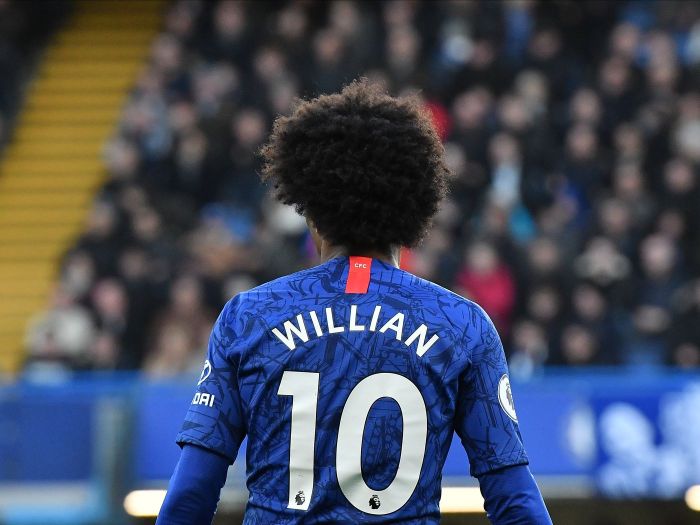 Willian’s exit from Stamford Bridge should not have happened.

It was a major decision by Frank Lampard as he allowed the tricky Brazilian leave the club last summer.

Knowing the rigorous nature of the Premier League, Chelsea should have accepted his contract demands.

His quality and valuable experience should have seen him remain at the club at least one more season.

His skill and creativity has been missing at the club ever since. 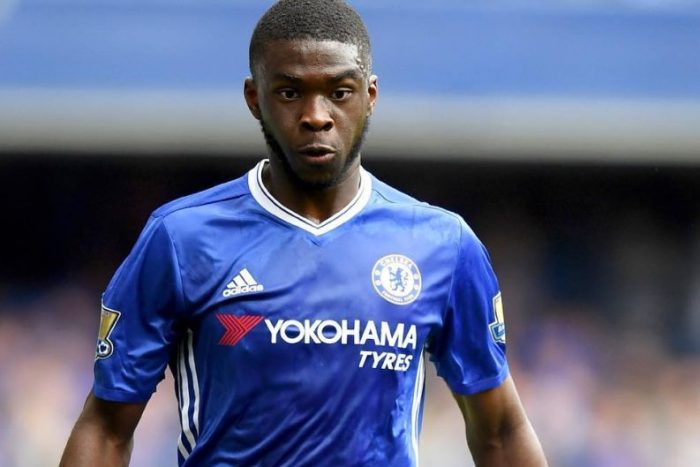 Injuries and tactical changes saw Fikayo lose his place in the Chelsea squad.

The likes of Andreas Christensen and Antonio Rudiger were preferred while the return of Kurt Zouma limited his chances to feature for Chelsea.

Desperate to play some football, he joined Serie A giants AC Milan on loan.

The move presented the chance for him to revive his carrier even though Lampard should have kept faith in him.

Fikayo is an excellent defender.

He is also a good passer of the ball and got the pace to recover rapidly in the dangerous situations.

Do You Support Chelsea’s Decision To Sack Frank Lampard?

Lets hear from you all

The post [A Must Read] Checkout The 3 Players Frank Lampard Should Have Kept At Chelsea Football Club appeared first on Naijaloaded | Nigeria's Most Visited Music & Entertainment Website.

My Aunt’s Husband Is A Monitoring Demon, Lady Reveals